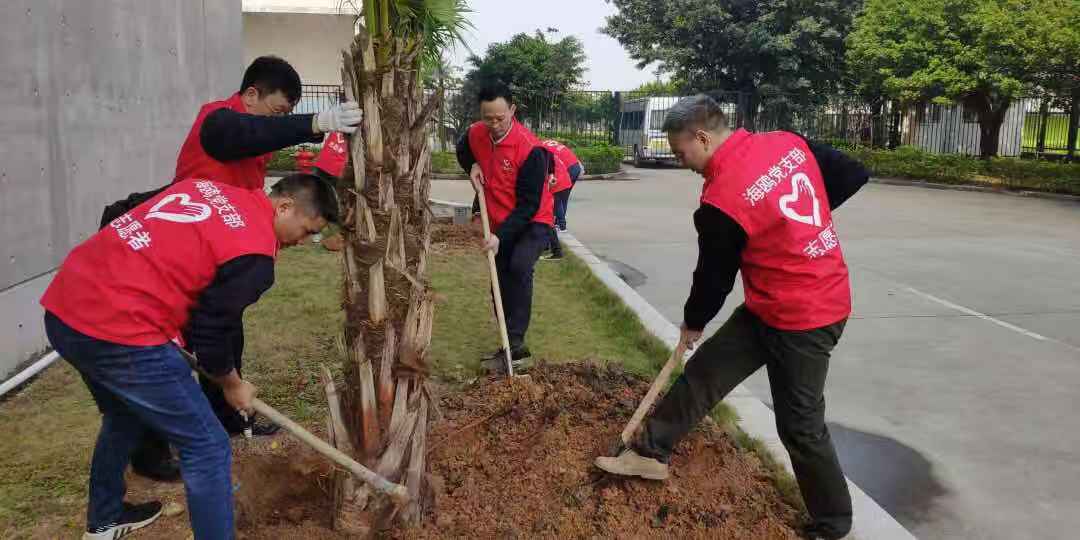 Seagull employees are planting a Palm

March 12th is China's annually National Tree-planting Day. On this day, millions of Chinese, from all walks of life,will put their works at hands aside for a moment, take shovels and buckets as well as saplings, and trek out to green up their hometowns. 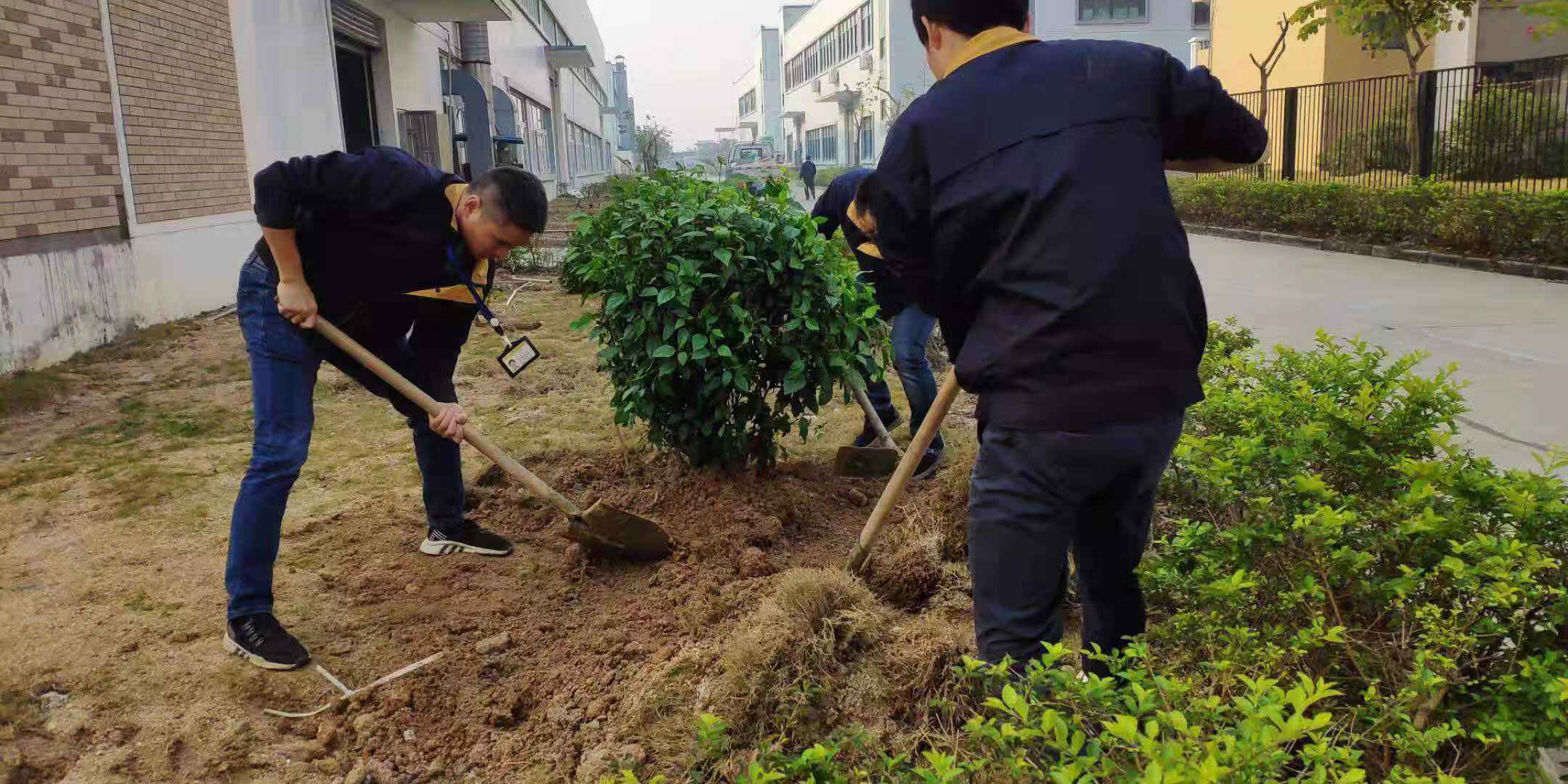 Making your surroundings or communities to be green and beautifull could bring health and happy.

First created by the US agriculturist Sterling Morton in 1872, Tree-planting Day was set in order to inspire people's passions for planting and protecting trees, and to protect and improve the natural environment on which people depend on for their living.

China's Tree-planting Day could date back to a proposal made by Sun Yat-sen (1866-1925), a great China revolution leader, to Beiyang Government (1915-1927) in 1915 and then a regulation was formally publicized that Tomb-sweeping Festival (April 5th) was adopted as Tree-planting Day.However, April 5th was a late time for tree-planting in Southern China and so it was changed to March 12th by the Nanjing National Government (1927-1949) in order to memorize Sun Yat-sen, who passed away on March 12th.

In February 1979, the 5th National People's Congress of People Republic of China made a resolution that March 12th would betaken as Chinese Tree-Planting Day, requiring the whole country to carry out tree-planting activities on this day and support the construction of forestry.

When March 12th is approaching every year, country leaders, civil servants, company employees, and even school pupils go outdoors to fulfill a citizens' obligation of planting trees. Deng Xiaoping (1904-1997),the active initiator of Chinese tree-planting movement and the designer of China's reform and opening-up policy, had planted trees in Tree-Planting Day continuously for eight years. Benefited from the Planting Festival, more and more Chinese people realize the urgency and importance to protect environment and pursue environment-friendly development. It is estimated that 50 billion trees had been planted all over China in voluntary tree-planting campaigns during the past years.

Now tree-planting in the spring has become a bit of tradition for Chinese, marking the beginning of children's schooling,one's enrollment of colleague in army service, or for a wedding or birthday celebration.It has also been adopted by people in many areas as a way to commemorate the dead, and to prevent well-cultivated from being taken over.

For those living in the big cities,Tree-planting Day is an excellent time for city skipping. They often take the planting as a nice short tour back to the nature with their family members. After their field work together, they not only harvest greener environment, but also more harmonious family relations with their beloveds as well as more enthusiasm for the future.

Meanwhile, more and more expats in China and foreign tourists make a special interval to take part in the festival. They are even authorized by the some local government to name and nurse the trees they have planted. It is so interesting for them to find that their plants have grown to big trees still with their name board on it.

What we seek is to create value for our customers with a more considerate and efficient service...

If you have any good suggestions, please leave a message.